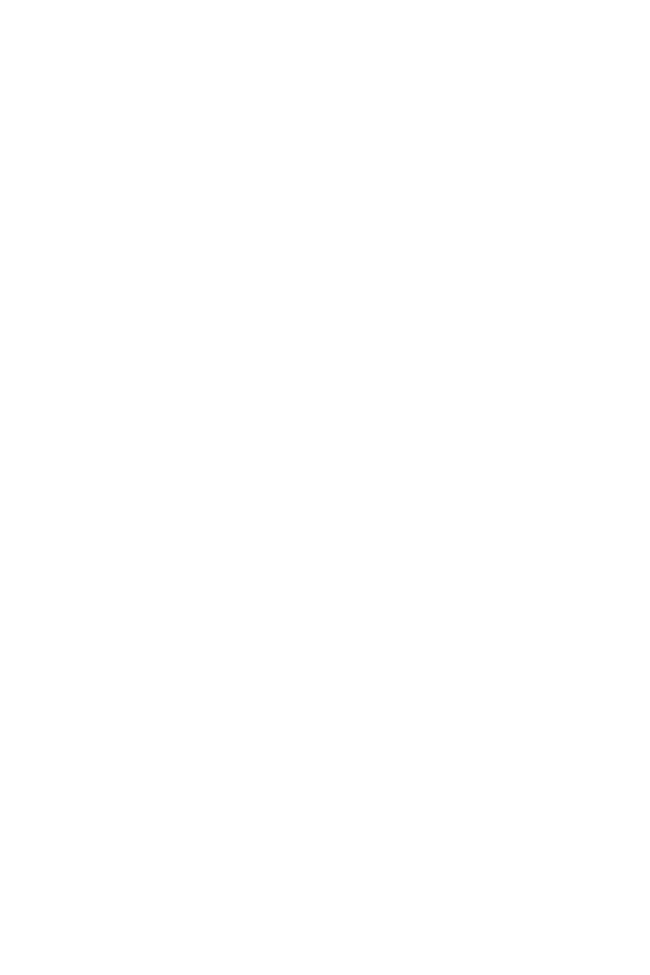 Shower enclosure with a hinged door and a folding door

Shower enclosure consists of a fixed wall and a hinged door. The product is well-suited for a shower corner outside of which on one side are fixtures and on the other side the space is cramped so that the door may not have enough space to properly open outwards. The folding door does not require space for opening outside the shower area; instead, the door folds inside the shower area so that the door panels fold into a small space against the wall of the building. Fixed wall and door can be dimensioned so that the fixed wall protects the fixtures and the door is of the width of the available space.

The door rotates 90 degrees in both directionsand is equipped with an adjustable centring. The centring attempts to return the door back to the open and closed positions. In addition the outer panel turns 180 degrees in relation to the inner panel so that the panels fold against each other into the inside portion of the shower area. A magnet seal keeps the door tightly closed during showering.

The shower wall and door are attached to the walls of the building from the sides by means of wall mountedprofiles. The fixed wall is supported from the top edge by the brace bar installed in the corner and from the bottom corner by the fitting glued to the floor. There will be a 25mm gap between the panel and the floor of the fixed wall. A seal (standard part) may be installed between the panel and the floor in order to prevent water from flowing under the panel. Floor seals (standard part) which limit the flow of water, can be installed along the bottom edge of the door panel. Installation guide